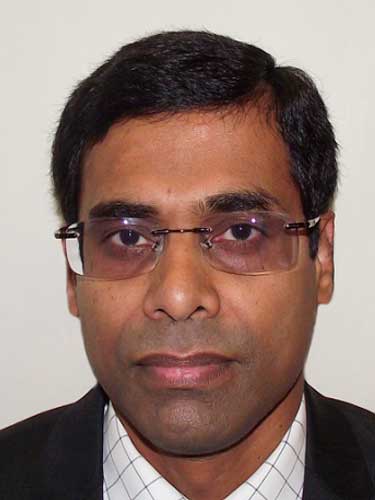 Mr Siva Ravindran is an Endocrine and General Surgeon who sees patients of all common general surgical conditions. He has an interest in Endocrine and Salivary Gland surgeries. He underwent General Surgical Training at The Austin Health and Western Hospital ( Melbourne) and completed his surgical fellowship in General Surgery (FRACS) with the Royal Australasian College of Surgeons in 2011.He has also obtained Gastroenterological Society of Australia (GESA) accreditation in gastroscopy and colonoscopy.