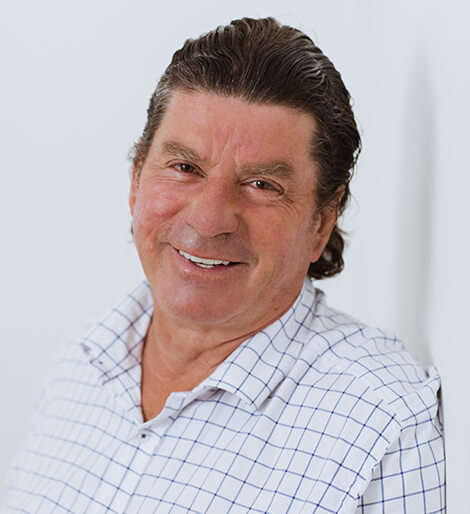 Sean joined the Board in 2016 bringing extensive experience as an advisor and strategist to business and government through complex and challenging periods and operational change. His expertise in media, issues management, sector reform and restructuring has been highly valued and sought after by his private advisory firm clients. Sean shares his time between his farm in Neerim South and his firm in Melbourne. He has advised on several major national and state public health campaigns and hospital projects. He is Deputy Chair of he Committee for Gippsland, a former director of Latrobe Regional Hospital and serves on a range of Baw Baw shire committees and advisory panels.